“A must read for anyone who loves literary fiction and believes they would never read a crime novel.”

Cathy Galvin,  journalist, poet and Director of The Word Factory

Lucy Swann is trying on a new life. She’s cut and dyed her hair and bought new clothes, but she’s only got as far as a small town in northern France when her flight is violently cut short. When Inspector Vivier and his handsome assistant Sabine Pelat begin their investigation the chance encounters of her last days take on a new significance.

Lucy’s death, like a stone thrown into a pool, sends out far-reaching ripples, altering the lives of people who never knew her as well as those of her loved ones back home. 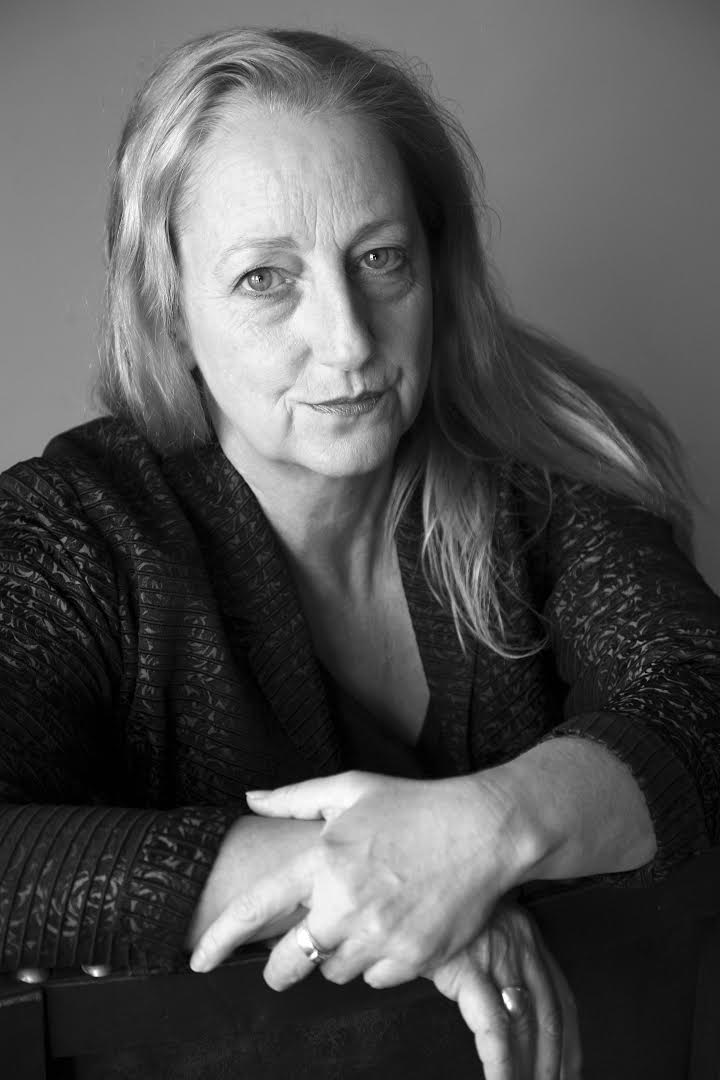 Jo Mazelis is a  published writer of short stories, non-fiction and poetry. Her collection of stories, Diving Girls (Parthian, 2002), was short-listed for the Commonwealth ‘Best First Book’ and Wales Book of the Year. Her second book, Circle Games (Parthian, 2005), was long-listed for Wales Book of the Year. Her stories and poetry have been broadcast on BBC Radio 4 and published in various anthologies and magazines, and translated into Danish.

Born and educated in Swansea Jo returned to her home town in 1991 after working in London for many years. During the 1980s she worked as a graphic designer, photographer and illustrator for the magazines City Limits, Women’s Review, Spare Rib, Undercurrents, Everywoman and New Dance.

Significance is published by Seren Books.